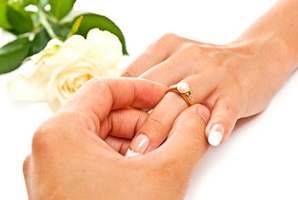 Tyagi Brahmins are basically Hindu- Brahmin Tyagi ( popularly called Taga in rural areas ) follow all Hindu traditions and rituals for marriage ceremony. India is a land of diversity, a rich mix of culture, multiple ethnic groups, lakhs of castes, thousands of languages and very difficult to understand traditions & inter religion love and bonding. Here Cultural diversity is seen every where.

As a first step both the sides ( bride and Groom) do the first ceremony of Apnana of boy and girl. This ceremony formally starts the marriage process. Boys and girls sometimes even exchange rings and blessings of elders of both the families. Once this very ceremony is done, the relationship is considered as final and socially binding on both sides.

Tyagi Matrimonials @TMatrimonials
Wednesday, May 31st, 2017 at 7:58am
Love is in the air around. Tag someone to whom you love lot. @TMatrimonials @PlusMatrimony https://t.co/7tRGl3u5zd
View on Twitter 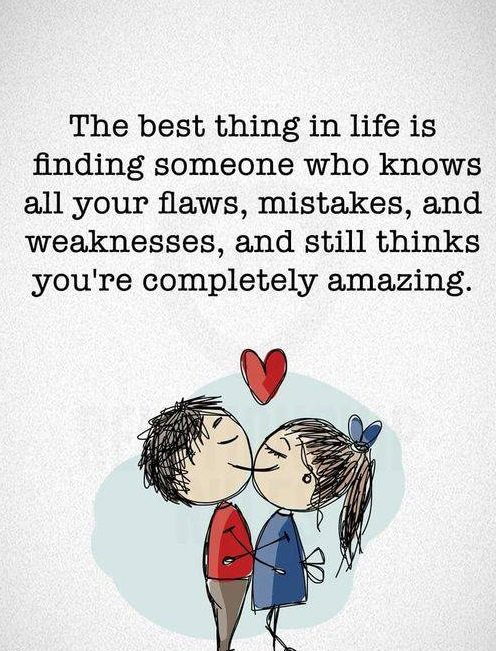 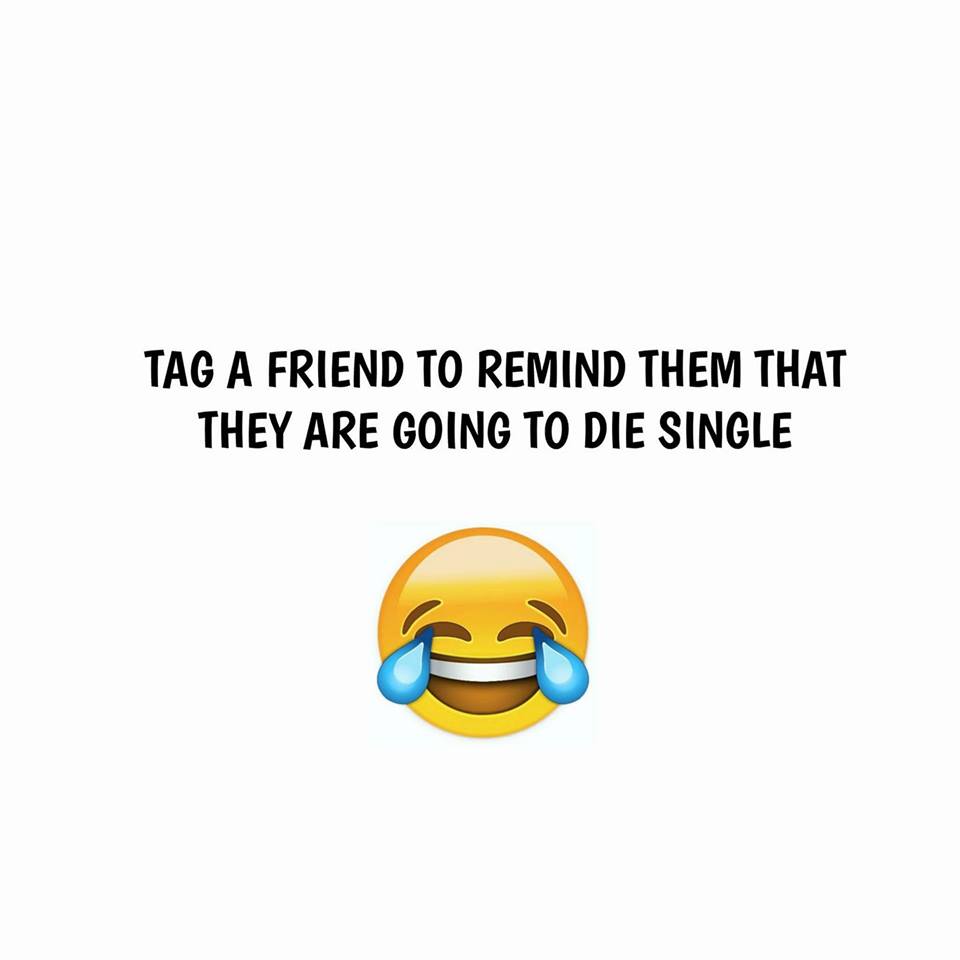